HIPPOCRATES – The Father of Greek Medicine

In his books on joints, Hippocrates (460–385 BCE), who is often referred to as the father of medicine, was the first physician to describe spinal manipulative techniques using gravity, for the treatment of scoliosis. In this case, the patient was tied to a ladder and inverted.

The second technique he described involved the use of a table with various straps, wheels, and axles enabling traction to be applied. The hand, foot, seated body weight, or a wooden lever could then be used to impart spinal pressure or thrust to treat a “gibbus” or prominent vertebra.

The third technique he described was for the treatment of dislocations and ligament laxity. He would thrust a red-hot iron into the injured ligament creating an inflammatory response which started the healing process. Nowadays we are less severe using only injections of glucose and procaine – Prolotherapy.

Avicenna (also known as the doctor of doctors) from Baghdad (980–1037 CE) included descriptions of Hippocrates’ techniques in his medical text The Book of Healing. A Latin translation of this book was published in Europe influencing future scholars such as Leonardo Da Vinci and contributing greatly to the emergence of Western medicine at the end of the Middle Ages. Hippocrates, Galen, Avicenna and Hildegard von Bingen – the most famous of the ancient physicians realised that the physical body and the planets (as above, so below) were interconnected and both correction to structural imbalance and knowledge of astrology were equally important in understanding the cause and maintenance of “osteopathic lesions” – a term coined by Dr Andrew Taylor Still, the Father of Osteopathy “In man we find a complete universe. We find the solar system, we find a world, we find a Venus, a Jupiter, a Mars, a Herschel, a Saturn, a Uranus. We find all of the parts of the whole solar system and the universe represented in man. In the heart we have the solar center; the little toe will be Uranus. What is the road that is traveled to Uranus? It is from the heart through the great thoracic aorta, abdominal aorta, which divides into the iliacs, and from there on down to the popliteal, etc., until you get to the plantar arteries.”

Still, A.T.. Autobiography of Andrew T. Still: With a History of the Discovery and Development of the Science of Osteopathy (Kindle Locations 3054-3057). . Kindle Edition.

Unfortunately many of the ancient diagnostic skills used in osteopathy have been replaced by modern imaging devices such as radiology, CTIs and MRIs. These wonderful machines have the ability (through invasive radiation) to “see” the inside anatomy of the body. However, they are purely an image of anatomy and pathology. The final image would be the same whether you were alive or dead.

During the times of the ancient physicians and even up to the time of Dr Still astro-medicine was used to determine predisposition to disease (natal chart) and the current cosmological influences (horary chart). Dr Still, using his knowledge of anatomy combined with his understanding and application of astro-medicine was very successful in treatment not only structural imbalances but also organ, physiological and psychological imbalances.

Have you ever wondered, as a practitioner, why you are presented with dysfunction shoulders all on the same day yet another day it may be knees or ankles. Coincidence or cosmic forces?

Unfortunately osteopaths are no longer trained in astro-medicine which limits their diagnostic skills thereby confining them to addressing muscular-skeletal dysfunction and not the body as a whole.

How Osteopathic Medicine can help you.

Most people think that osteopathy is a specilized treatment for bones, joints muscles and tendons. This is a “closed” concept promoted by Western Medicine and the “regulatory” bodies representing osteopathy and their members. Unfortunately the teachings of the “Father of Osteopathy” Andrew Taylor Still have been smothered and discarded but his legacy lives on through this clinic and many others around the world.

From the diagram opposite it can be seen that the nerve and hence the blood supply from the spine also controls the function of the internal organs. There are thousands of papers in “peer-reviewed” journals explaining this connection and how osteopathic medicine can help in their dysfunction.

It has also been shown, through learned papers that a reflex (viscero-somatic reflex) can cause musculoskeletal pain when an internal organ is distressed eg right shoulder pain from the gall bladder or mid-dorsal pain from the heart.

Osteopathic Medicine is not a “cure-all” but used in conjunction with other therapies leads to a lasting resolution of health problems.

There are many facets to Osteopathic Medicine but its main strength is structural integrity. If the body, for example, is viewed like a house and there appears a crack in the wall your first option is to treat the symptom – the crack. You get your polyfilla out and fill the crack, smooth it and finally paint it. Voila! it’s fixed. Two days later the crack reappears. You fill it again and it reappears. This is like going to you therapist, having treatment and the problem keeps returning. How long will it take before you realise the crack in the wall was due to a house foundation problem? The cause and the symptoms are in distant places. The same is true of uneven tyre wear on the car – the problem is with tracking not the tyres. So it is nonsense to keep changing the tyres. Read more about Dr Still in An Autobiography of Andrew T. Still

So if a problem that is treatment resistant or not healing on its own we first check for a disturbance in the foundations – their leg lengths. The examination will reveal either they have equal leg lengths or a physiological/anatomical leg length difference (LLD). An anatomical LLD is caused by a bone length difference whereas a physiological LLD is caused by muscle or ligament disturbance.

Many people have shoe prosthetics inserted because this difference is not recognised by the prescribing practitioner. Again this is only treating the symptoms and not the cause.

Here at the clinic we are offering solutions not compromises. As already mentioned pain does not indicate the cause of a “treatment-resistant” condition – it is a sympton (or code) informing you that the body is distressed. Whether the pain has been there 10 hours, 10 days, 10 weeks, 10 months or 10 years the cause may lie within the 3 models.

In model #1 pain may be felt in the area of damage or referred from an internal organ. A structural imbalance, organ dysfunction or an unresolved emotional conflict may be responsible for the pain.

In #2 the legs and pelvis are level and the pain/dysfunction may be arising from the lumbar, thoracic, cervical or extremities or a combination of each. 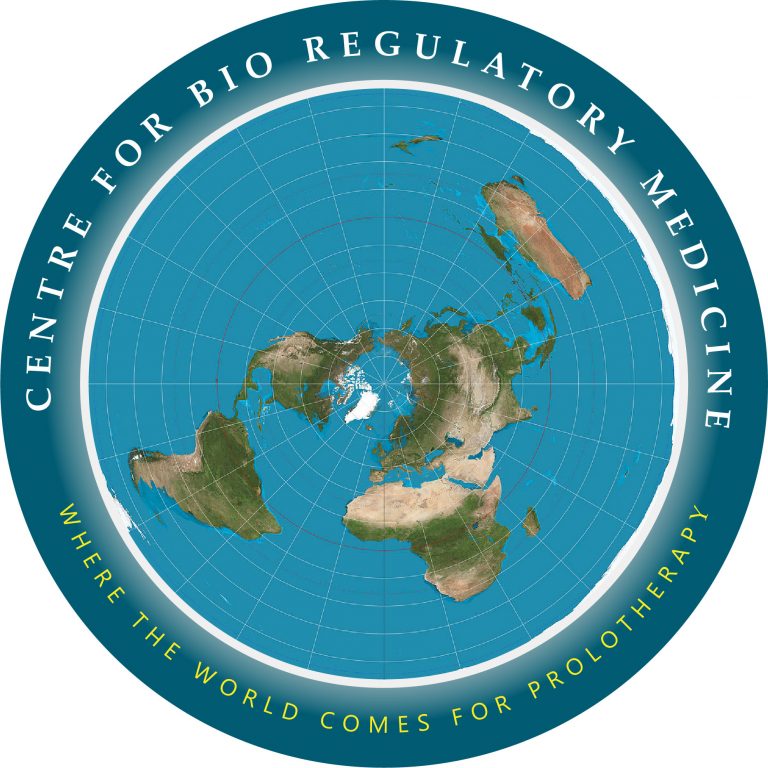